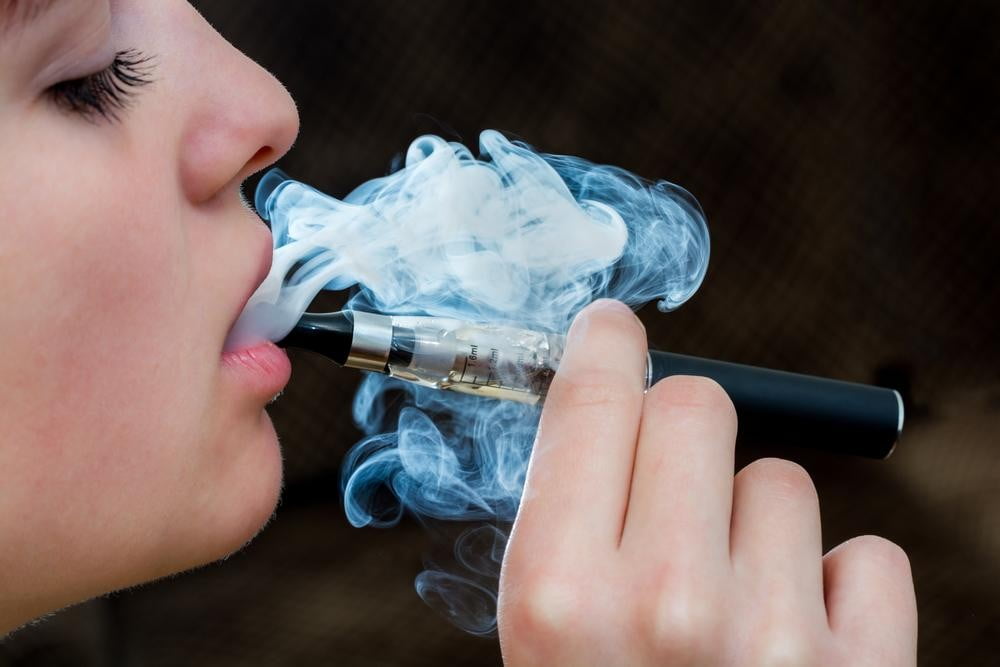 In 2003, Chinese pharmacist Hon Lik patented the world’s first electronic cigarette, and in the following decade-and-a-half advancements and modifications to the original design have caused the electronic cigarette to become one of the world’s foremost staples in both nicotine and cannabis consumption. Today, nicotine e-cigarettes can be found at most gas stations and variations for consuming cannabis concentrates are popular at the same venues in some states. If what you are looking for is more of a nicotine alternative than consider trying Juul. They are a great way to quit smoking cigarettes and much healthier for you.

An ever-increasing underground of e-cigarette aficionados and novice electricians promoted the popularity of what is now known as Mod or modular batteries: typically, a high capacity rechargeable battery with a variable resistance, or in other words, a range of temperature settings.

These mod batteries are my preference for dabs and other concentrates for a number of reasons and that’s what we’ll be looking at today.

Don’t get me wrong: I love pretty much all of the bongs and vaporizers out there, but I use e-cigarettes to consume my concentrates regularly for the simplicity, as well as the discretion. Like a lot of pot-smoking Coloradans, I live in an apartment complex that actually condemns any form of cannabis. I’m not even supposed to have edibles on my location, let alone something to smoke or dab (not that that stops me).

One amazing thing about dabs in general (and especially using your concentrates through an e-cigarette style vaporizer) is that it almost emits no smell. With higher grade concentrates like shatter or distillate, there is very little plant matter to burn and, as a consequence, the only smell created is that of vaporized oils (such as a scented candle might emit) but nothing burnt like plant matter or cigarette paper. So the miniscule smell is nothing like recognizable reefer smoke. In a lot of circumstances, you can literally be getting wicked baked in the next room without a fan or open window and your family at Thanksgiving dinner party will be none the wiser.

Mod or modular batteries are the standard for e-cigarettes – a product that has gotten popular all over the US and the globe, alike. These rather noticeable rectangular boxes are the very same batteries used for consuming all sorts of cannabis concentrates as well as performing a sweeping host of other applications.

My point here, however, is that the same attachments to these batteries used to consume cannabis concentrates can be identical to those used for nicotine e-cigarettes. That means with a bit of confidence, you should be able to walk down your hometown streets looking like a jerk with an e-cigarette while you’re actually getting totally baked.

If you get too baked, you can swap out your concentrate head for an e-cigarette head loaded with CBD e-juice, a product now popular all over the world and found in head shops, pipe stores and other vaporizer venues throughout the USA, even prohibition states. CBD is Cannabinoid found in hemp, that’s why it can be sold over the counter at head shops and the like. The compound is also found commonly in all cannabis in different doses and helps to mitigate the psychoactive effect of THC. That means you can actually take CBD to “come down” from the paranoia or “high” associated with weed.

There is an ever-widening array of applications for these modular batteries. The tops for smoking nicotine juice have gotten way cooler, but I’m much more familiar with using these things for reefer concentrate.

As applications for nicotine e-juice have gotten more sophisticated, so have it’s cannabis counterparts. One of the more impressive portable options, in my opinion, that has gotten very popular comes in a variety of expressions. The most notable mechanism of which, visually and functionality, is a tiny bong that sits atop a burner of some sort, usually accompanied by a carb cap – a little roof that encloses the burner in a chamber at the front of the tiny bong.

This, however, is only one example of a myriad of ever-evolving products designed for cannabis and nicotine, alike. The cool thing is you can keep the same battery. I’ve had my little 40-watt for a few years now and have probably gone through a half dozen different heads, each seeming to get more efficient and delicious as time and technology increased.

At first glance to a novice it might seem counterintuitive that a stronger cannabis product could be safer; however, the benefits of cannabis concentrates are proven to be numerous.

Perhaps the largest boon to concentrated cannabis is the lack of plant tar, smoke, and associated carcinogens. Carcinogens by definition cause cancer and are produced by burning or smoking literally anything. I wouldn’t expect you to believe me but cannabis has such tremendous healing properties that it actually negates the effects of those carcinogens to the point where people who smoke pot and tobacco have shown to be surprisingly less susceptible to cancers than tobacco-only smokers.

Evans, Northglenn, and Colfax, Oh My!

So what’s the obvious conclusion? You need to get yourself down to 710Pipes at any of their convenient locations on Evans Street, Colfax Street, or Northglenn and scope out a sweet set up for cannabis concentrates, CBD, nicotine juice or all of the above on the same battery!