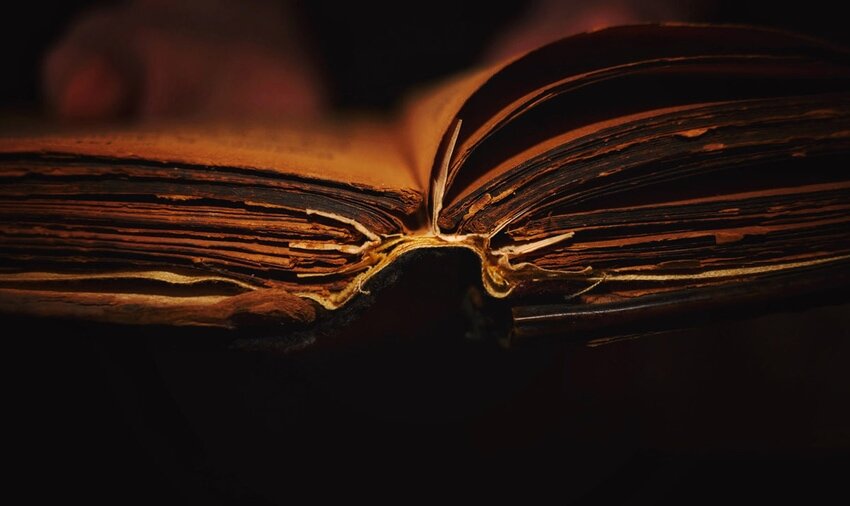 The history of China is vast and steeped in legends and mythology. It represents the continuation of a culture so immune to outside influence that it stretches back beyond history to a time before paper or written records of any sort. Today, we’ll skip back before the time of head shops, smoke shops, and vaporizers to look at the invention of paper itself – discovered in the midst of this impressive culture’s beginnings and destined to define the nation’s advancement for centuries to come.

The earliest known use of cannabis comes to us from an archeological expedition in Taiwan, just off the coast of mainland China. Here, researchers discovered the remains of an ancient village dating back to the Stone Age over 10,000 years ago.

Two substantial items were discovered that relate to our topic today: fragments of broken clay pots decorated with twisted hemp, and tools used to process the fibre as well. The pots were decorated by way of imprinting the wet clay with hemp rope, then removed and left to dry. The latter discovery consisted of long rod shaped tools, known to be used in later cultures for the removal of cannabis fibres from their stalk – a time consuming process often lamented over in ancient texts.

These finds are provocative for a few reasons. First, is the ability the site gives us to date human technological progress. The winding together of fibres to make cordage represents an important turning point in technology. The advancement may seem trivial but it was this first step that led to the production of textiles – which itself spun a cultural chrysalis who’s progeny perpetuates to this day.

This change cannot be overstated. Even the dependence on animal skin for clothes became obsolete – allowing the growth of agricultural communities to flourish unhampered for the first time.

This transition from nomadic living to agricultural stability offered respite from the minimal caloric intake and major expenditures brought on by the constant activity of the hunter gatherer lifestyle. The shift in caloric count alone is said to have led to innumerable advancements in all aspects of culture and society, from the development of languages and agricultural systems to that of political structures and a growing appreciation of arts and sciences.

Hemp is known in the scientific community as cannabis sativa, “sativa” being Latin for “sewn” or “cultivated”. It is believed that hemp was one of the first crops intentionally cultivated by humans, if not the very first. It provided early man with a hearty and consistent food source, fibre for rope and textiles, and, perhaps more importantly, was an effective remedy for treating a number of maladies, it’s leaves supplying a potent antibiotic that could treat infections internal and topically.

One invention, however, would mark a significant advancement in technology that drove China’s political stability and propelled it’s culture into a new information era.

That invention was paper, first made with hemp and mulberry bark. So important were these plants to the religion and culture of the society that China was known for centuries as “the land of mulberry and hemp”. Mulberry had been venerated for centuries for being the food supply of the silkworm, silk being an important commodity. The manufacture of silk, however, was painstakingly laborious and not effective for producing writing materials like paper, and until it’s invention records were kept on wood blocks, pieces of bark, and bamboo. They were exceptionally heavy, fragile, and hard to transport.

“When philosopher Me Ti moved around the country, for example, he took a minimum of three cartloads of books with him. Emperor Ts’in Shih Huagn, a particularly conscientious ruler, waded through 120 pounds of state documents a day in looking after his administrative duties!”

The invention of the first paper is credited to a minor Chinese court official named Ts’ai Lun in A.D. 105. In the original process, hemp and mulberry tree bark are crushed into a pulp and submerged into a vat of water, where the fibers would rise to the top, able to be sifted onto lattices to dry.

Oddly enough, the aristocracy did not recognize the value of this technology when first introduced, and Ts’ai Lun was laughed out of court! Thankfully for human progress, he decided to trick them into believing the new tool had supernatural powers. Ts’ai Lun claimed his invention could raise the dead!

To prove this incredible claim, he devised a scheme carried out with the help of some close friends. He placed himself in a coffin with a hidden air vent made from a bamboo tube for breathing. After the burial ceremony as his family mourned, the conspirators claimed the man could be resurrected if some of the creators’ invention was burned. Skeptical, the family obliged, and as if by magic, the “dead man” was provoked from his eternal resting place to commune with the living once more. To this day, burials in China are accompanied by this ritual of burning paper, celebrating the life of the mourned while honoring the trickster inventor as well.

At 710 Pipes, we do our part to keep T’sai Lun’s legacy alive by carrying the best brands of rolling papers. In fact, we carry all of the smoke shop products you may need, like JUULs and other vaporizers, water pipes, hat pins and so much more! Stop by our Northglenn head shop between 8AM-10PM, seven days a week. We have two Denver pipe shops open daily from 12-8PM (11AM-9PM Thursdays through Saturdays) – on Colfax and on Evans near DU. Denver University students get 10% off with a valid student ID!