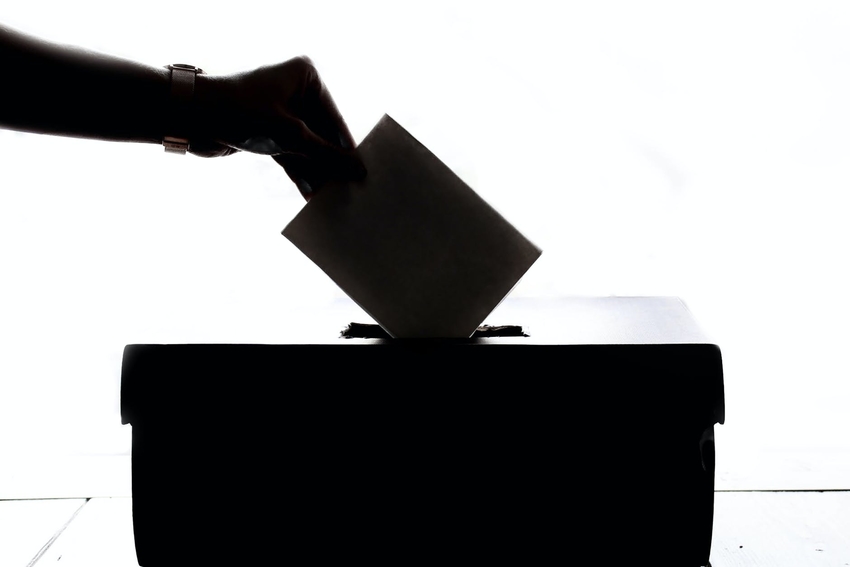 Understandably, COVID-19 has complicated the process of legalizing cannabis for states that have yet to do so. While more than two thirds of American States have legalized the sale and use of cannabis for medicinal and/or recreational purposes, others are slower to reach this milestone. While many advocates remain undeterred by obstacles to the legalization process, social distancing has undoubtedly complicated the road to cannabis legalization, creating unique barriers which other U.S. states have not endured. Campaigns in many states have stalled or even stopped for the coming election year – including those in Idaho, Ohio, Oklahoma, Missouri, and Nebraska. While their advocates remain motivated, coronavirus has proven too difficult to navigate, and advocates in these areas have announced their resolution to continue legalization efforts in 2021. However, some states aren’t so easily dismayed by the unexpected virus – Montana is among the states taking serious initiative toward legalization in the coming year.

What Safety Precautions Are In Place?

Montana’s prohibitionist district attorney blocked the organization New Approach Montana (NAM) from using electronic signature collection to put legalization on the Montana state ballot in November of 2020. Regardless, the pro-cannabis collective remains motivated. In the past few weeks, Montana’s statewide social distancing measures have slowly been coming to a close, prompting a ramped-up effort to collect signatures in person from the state’s citizens. However, since the virus hasn’t left our collective radar, the group has enacted several safety precautions to help mitigate COVID-19’s spread and put the minds of both citizens and employees at ease. NAM requires its employees to use disposable pens and gloves for each signee, and takes the temperature of each canvasser on each of scheduled work before permitting them to begin their rounds. They also require canvassers to wear masks for the entirety of their shifts.

While their devotion to the cause is admirable, even NAM representatives concede that they’re facing an uphill battle. The group has until the 19th of June to gather the minimum amount of signatures for the two separate bills they’re endorsing for either to proceed to the ballot next November. The first bill aims to legalize cannabis statewide – which requires at least 25,00 signatures to proceed to a public vote. The second bill aims to set the minimum age for recreation use at 21 years or older. Because this measure requires constitutional amendment, it will require at least 50,000 signatures before proceeding to the next stage.

Why the Intense Precautions?

Leafly’s team of writers interviewed Pepper Peterson, the political director for New Approach Montana, to gain insight into the mindset of their campaign and the precautions they’ve chosen to implement. Peterson explained that the Governor’s standards for restaurants and other facilities guided their standards for campaign employees. The organization also reached out to public health officials and doctors before determining the best standards of practice for their representatives to follow.

Peterson acknowledged that the requirements are a bit extreme, and he empathizes with the employees struggling to keep these practices in place. However, the advocacy group has collectively determined that the strict protocols are a means to an end for the safety of all individuals in the signature-collection process. “It’s not like we’re just putting people into harm’s way; we wouldn’t do this if we didn’t think it was safe” explained Peterson. “I feel for the guys who are wearing masks out there for eight hours a day gathering signatures. But right now, this is what we feel is necessary. It does create new complications and expenses.”

Unlike many other American states, Montana doesn’t currently have a sales tax. Between the reduced revenue following coronavirus’s statewide closures and Montana’s increasing population, proponents of legalization feel that there’s never been a better time to legalize recreational and medical cannabis. In fact, recreational cannabis sale within the state of Montana is expected to generate upwards of $35 million dollars annually with approximately 20% sales tax collected by 2025. Montana State’s governor’s office has stated that recreational cannabis could generate approximately fifty million dollars in tax revenue over the next five years, which is no laughing matter given the recent financial downturns in the state (and throughout the nation). Regardless of your stance on the “devil’s lettuce,” many citizens acknowledge that legal cannabis sale could prove remarkably beneficial for the state’s most vital programs and benefit the public in a variety of crucial ways.

The increase in public education surrounding the substance and subsequent destigmatization has inspired hope in Peterson and countless other cannabis advocates.

Is This Legalization Measure Good for Montana?

Ultimately, Peterson and fellow NAM representatives claim to have their fellow citizens best interests at heart. “We need to be sure to put money where Montanans would appreciate it. Hopefully the legislature sees those as a guidepost to follow when they allocate the money.”
The continuation of the group’s pro-cannabis campaign has admittedly been controversial in some regions. However, Peterson remains devoted to the work he’s doing to legalize cannabis within his home state. “I’ve never been more proud to be a part of something. We’re doing something that’s going to make a difference in people’s lives—not just in terms of social justice reform but in terms of someone’s daily quality of life.”

If you’re over age 21 in Colorado or in other legal U.S. states seeking durable, well-made products, 710 Pipes has exactly what you need. With exceptional prices on vaporizers, water pipes, accessories and more, you can’t miss our online head shop if you’re in the market for the very best smoke shop products.