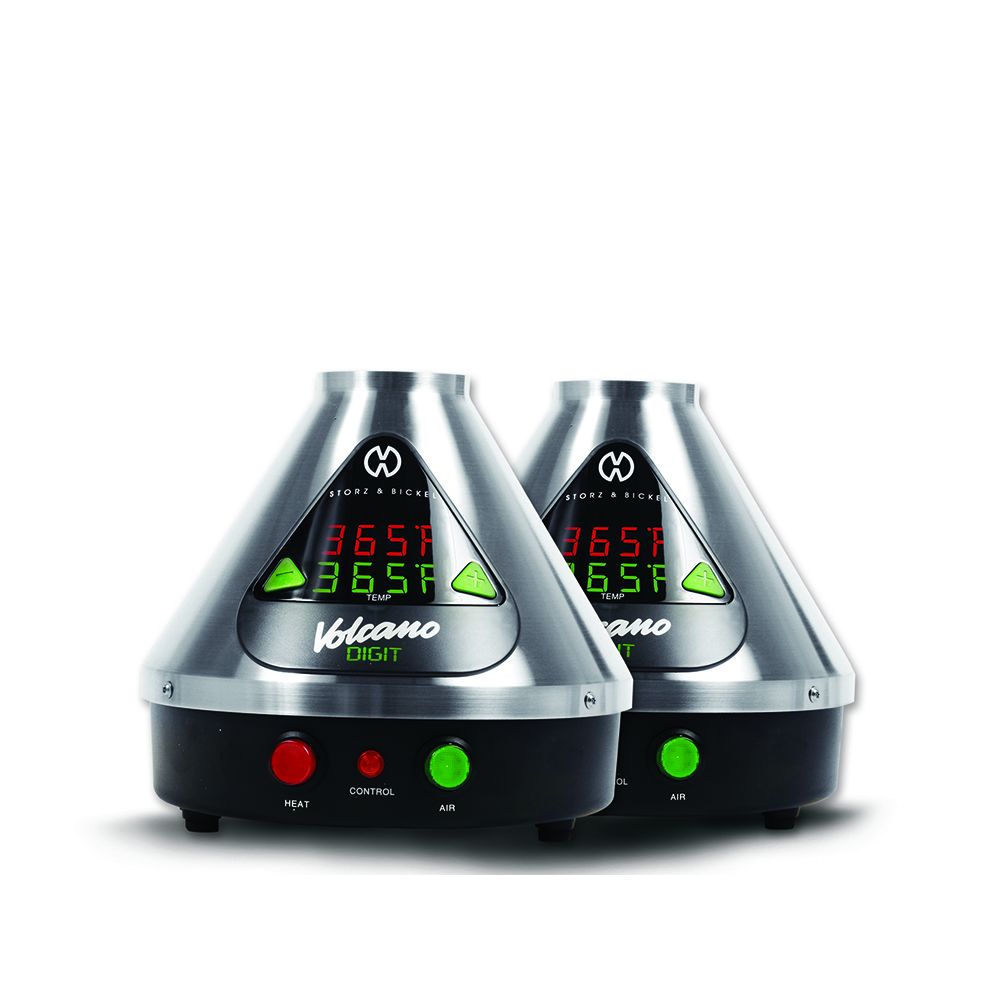 Vaping is associated with the 21st century to almost the same degree as digital technology. It’s a thoroughly modern phenomenon made possible by various subtle technological advances and anyone who tells you otherwise is just blowing vape clouds up your you-know-what. Or are they?

Most anyone you ask in your local vape shop will be happy to tell you that the whole vape thing is a response to the rise of contemporary cannabis culture. But the truth is vaping has been with us for thousands of years. That doesn’t mean that the ancients had contemporary-looking vaporizers, but rather that they understood and practiced the art of vaporizing using a variety of low-tech methods.

Below, we’re going to take a quick look at the history of the herb vaporizer in an effort to give credit where credit is due.

The ancient Egyptians were way ahead of the curve on a lot of things. For instance, we still don’t know how they built the pyramids, or most of their larger temples. Turns out they were also some of the first vapers.

Most of our knowledge of ancient Egypt comes to us from Greek historians of the time, who were just as awe-struck by what they saw in the culture across the Mediterranean from them as we are today. The historian Herodotus was one who wrote about the Egyptians vaping dry herb way back in the first century BC.

It’s somewhat unclear if the practice was brought to them by invading Scythians or if the Scythians brought the practice back with them to the Black Sea area after leaving Egypt. But in either case, vaping survived the fall of ancient Egypt, and the fall of Scythia, and was still being widely practiced throughout Asia Minor during the Medieval period. Although to be sure there was no such thing as the vape shop.

A 16th-century Persian physician named Abu’l-Fath Gilani, who was practicing in India during the Mughal period, invented the water pipe or hookah. The hookah was one of the first true convection vape devices and used hot coals to produce superheated air around the herb to gradually extract its active ingredients via a vapor, which was then inhaled.

In time the hookah made its way west where it was adopted by the Persians and then the Ottomans. By the 17th century, tobacco would replace cannabis in most hookahs largely because it became more plentiful and had a certain cache to it after being discovered in the Americas by early European explorers.

Today, most hookah users vape something called “Mu’assel” or “shisha”, which is tobacco mixed with molasses and flavorings. This mix is favored because it produces a more consistent, better tasting vape cloud than straight tobacco.

Into the Modern Age

In 1930 a man named Joseph Robinson patented an early form of the modern vaporizer which he attempted to market as a medical device. His invention would electrically heat medicinal compounds in order to produce vapors that could be inhaled. His device never gained traction in the market but it is nonetheless seen as an important step in the development of vaping technology.

The next major step in the development of vaporizers occurred in the 1960s when a Korean War veteran named Herbert Gilbert invented the battery-powered vape device. He correctly surmised that batteries would produce enough heat to vaporize cannabis and built prototypes to prove his concept. Gilbert was another one who did not experience major commercial success in his day, but was nonetheless crucial in the development of the vaporizers you see in today’s vape shop.

The Vape Shop in Denver Today

The vape industry has come a long way since the days of Mughal India. Today, all you have to do is enter “vape shop near me” into a search engine on your smartphone and you’ll find a shop in your area, pretty much wherever you live in the US (with a few exceptions of course).

As access to vaping technology has become more widespread the technology has evolved with the market. Or, perhaps, driven the market depending on your point of view. Today there are two primary methods for vaping herb: convection and conduction.

There are some, though not many, technologies or practices today that can trace their roots back thousands of years. Vaping is one of them. From the days when the pharaohs extracted vapor clouds from cannabis to enhance their religious practices, to the Mughal Indians and the Ottoman Turks after them the history of vaping is a long and storied one.

Where will it go? Divining the future is always an iffy proposition as unexpected twists and turns await every new day. But it seems safe to say that technological innovation will continue, batteries will become more powerful and efficient, miniaturization is certain to play a role in future design concepts, and intuitive controls, perhaps voice-activated controls, can’t be far off.

With advanced technology and a relaxation of laws governing cannabis, it’s a great time to be a vaporizer user – and those of us at 710 Pipes are excited to see what lies ahead.