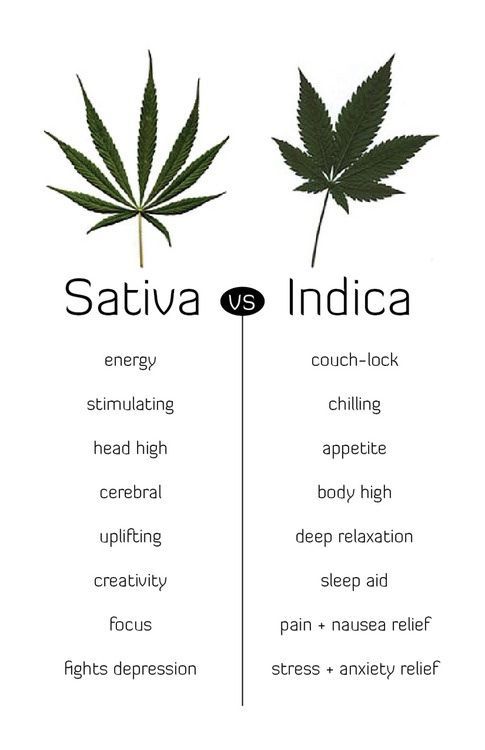 The Cannabis legalization movement has spread like wildfire across the globe, and as a consequence, novice smokers and aficionados alike have been introduced to a staggering cornucopia of seemingly endless varieties of the plant. Names like Bubba Kush and Girl Scout Cookies adorn reefer labels and can understandably confuse anyone not well-versed in the lingo. Today we’ll check out the meaning behind these names and why specific strains never seem to stick around for too long, no matter how in vogue.

Cannabis: A Class of Its Own

Cannabis has a very unusual genetic makeup that qualifies it to its own category of drugs. Unlike other drugs, legislators and scientists have both been unable to pin it to one class. The plant’s effects are alleged to range across the gambit of Stimulant, Hallucinogenic and Depressant: classifications that, at times, are just opposed to themselves.

How can this be? It’s a complex issue with many factors involved, but a major reason for this dichotomy that often goes overlooked is the incredible differences between the two main varieties of the smoked herb.

The fact that two very different varieties of the (smoked) plant exist should be obvious to anyone with adequate history on the matter, as both variations have been cultivated in different environments and for different purposes for thousands of years. Heck, they even look different.

Cannabis Indica, commonly referred to as Indica, “Couch Lock,” “Stink Weed” and “Hairy Ones” (sorry, the DEA recently put out an enormous list of drug slang and I couldn’t help myself) has been cultivated in India for medicinal purposes since as early as 2000 BCE. Kush is a popular genetic line from this variety, named after the ancient mountains that overlook the fertile land. Cannabis to this day is still a major aspect of Indian society and has survived deadly attacks from governments both local and abroad. The herb has an extensive history in religion – being used as a sacrifice, medicine and entheogen – a plant imbibed to induce religious insight and experiences.

Indica varieties have an unusually high CBD content, a chemical now known to be a non-psychoactive wonder-drug for a number of ailments like Epilepsy and PTSD. This high CBD count is attributed to Indian farmers, who have been selectively breeding the plant for literally thousands of years. Selective breeding is the term used to describe the intentional choosing of specific plants with specific properties desired by the cultivator over multiple generations.

Cannabis, like apples, have an innate survival mechanism that makes it display a wide variety of phenotypes, or genetic expressions, every time it reproduces. This process allows the plant to quickly adapt to new or changing environments, but this veracity of dynamic expression makes the plant more difficult to maintain consistency in medical value over long periods of time. Selective breeding allowed, over time, the domestication of this tall, sparsely-producing, wild weed into a short, dense herb with consistent, preciously-valued results.

The incredible amount of genetic expression propelled by the plant is the reason that even popular varieties tend to disappear from the market after just a few years: even a plant grown from seeds of a certain variety will express different qualities than it’s mother. Consequently, the only way to get the same properties (like flavor and effects) are actually to clone the plant you like in the first place.

Grafting is the process that apple farmers have used for ages, but modern science has created a new method. This has become a very popular process with Cannabis enthusiasts and is achieved, rather simply, by dipping a chopped branch of the desired plant in something called “rooting hormone”, that causes the chopped arm to sprout roots! The only problem lies in the degradation of health these plants experience over time.

A clone of a clone has markedly less potency than the plant it originated from. This is why the names you might look for in your local dispensary are always crossed with something else after a year or two. There are extreme cases where growers keep a plant they really like for years in vegetative growth. This is not a natural state for the perennial, who’s used to passing the vegetative stage in a few months to flower and return to the soil leaving only seeds behind to spring it’s lineage. With artificial lighting, plants can be kept in this stage indefinitely and used strictly as a source for clones.

Sativa is just as interesting, but for different reasons. Whereas Indica varieties have been specifically bred to produce a sedative effect, its island counterpart, Cannabis Sativa, kept more of her wilder traits. Sativas tend to have much less CBD, which mitigates the psychoactive qualities of THC, although that doesn’t mean the plant is devoid of medicinal value. Other cannabinoids exclusive to Sativa varieties like THC-V have just recently started gaining notoriety and Sativa varieties are the go-to for treating Depression, Migraine Headaches, ADD and ADHD. They’re also popular as an appetite stimulant, ideal for folks suffering from side effects of Cancer and AIDS medications.

Today, it’s difficult to find 100% Sativa strains anywhere outside of Africa. The reason is the way the plants grow – 30 feet tall with very few flowers to extract medicine from. Most of what you find in the head shops are hybrids of both Indica and Sativa. This has been the standard since the ‘70s when Howard Marks figured out that combining the two led to an ideal concentration of all the active compounds of both plants, but in a smaller, more robust package that could be grown indoors, away from prying helicopters.

Our high quality pipes work or any type of cannabis, find the right one for you on our products page or browse through our glass gallery.