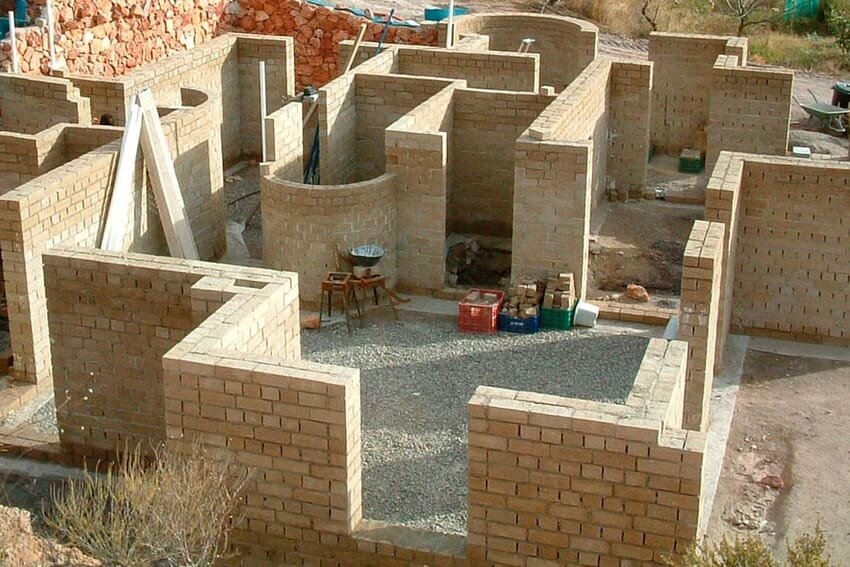 Silk, engine fuel, cellophane and…dynamite! Surprisingly, all of these products can be derived from hemp, and arguably that’s just four examples of about 25,000 diverse commercial applications for the hemp plant. Frequenters of the blog (namely my mother) might be familiar with a 1936 article from Popular Mechanics that lauds the surprising prodigiousness of the hemp plant:

Sadly for man and plant alike (as emerging political policies would ensure a petroleum dominant future that hemp was estimated to have been a major competitor to) the hemp plant was outlawed just months after the article was published in a fervor of racist drug policy and the singular plant estimated to revolutionize industry with innumerable applications was eradicated with a pen stroke. The war on alcohol had been a miserable failure but had created a political machine that was now left hungry. Harry Anslinger needed to find a new scapegoat and did so with marijuana, leaving the emerging hemp industry as collateral damage.

Skip ahead to 2016 and we find a reemergence of ancient technology that far out dates the 1930’s war on hemp. Hempcrete is the term used for a combination of hemp hurd, lime, clay, cement and water – a recipe, that surprisingly, solidifies into an extremely durable rock-like structure.

“A recent group of Dutch researchers decided to test the boundaries of industrial Hemp by creating the world’s first “bio-based” bridge!”

As happy as I am to hear this technology is coming back into popularity, the reporting is misleading – people have been using hempcrete for building bridges for over 1,500 years!

You may be aware that hemp plant creates the world’s strongest natural fiber. In recent articles we discussed how this led to it being an early staple in the development of rope and textiles, even shoes, not to mention it’s unusual medical value. Hemp’s invaluable contribution to ship building was another topic we covered last month, where I forgot to mention one impressive factoid: the amount of hemp required for a Royal British Naval vessel was heavier and more expensive than the amount of wood that went into making the same ship! We think of these boats as primarily wooden, when in fact, they consisted of a higher percentage of hemp products! Not only were the ropes and sails made from hemp, but the caulking holding the wooden planks together was a form of hempcrete!

I’ve been researching and writing about hemp’s astounding diversity for over a year and in spite of it’s prodigious applications I’m still in awe at the idea that this plant could be turned to stone. It sounds alchemical – like something Merlin would prescribe for a mortar, but the compound can be found across the globe in a number of ancient structures that still exist to this day.

There is a Vedic legend of the god Shiva enjoying the shade and flowers of the cannabis hemp plant to escape from family drama. Perhaps it was this ancient tale that inspired the monks of The Ellora Caves.

The caves are a fascinating piece of archeology in a number of ways. Cut from solid stone straight into the face of a mountain, the caves showcase a labor intensive project, but the real highlight is found inside. The interiors of the Ellora Caves were found to be decorated, insulated and fortified with a variation of the hemp concrete plaster we find in other historical sites.

“The 34 caves were man-made; cut into rock and plastered internally. The site was utilised for religious practices; with 17 Hindu, 12 Buddhist and 5 Jain caves…the plaster of one of the Buddhist caves, still in good condition, was examined and found to contain pounded shoots, leaves and the flower of the Cannabis Sativa plant.”

Exposed to extremes in weather and temperature for fifteenth hundred years, the site remains a level of composer that defies understanding in relation to modern building techniques, and recent interest in The Ellora Caves has been a boon to the now-blossoming hemp building materials industry, something that should have gotten off foot a century ago.

This site in India is not the only good example of ancient advanced hemp building, however. A bridge in France is fortified with a similar compound and dates back to the 6th century AD.

“Hemp mortar was discovered in bridge abutments of Merovingian bridges in France built between 500-751 A.D.”

We’ve Been Here Before

We come back to this plant and it’s multitude of Earth-saving applications when we struggle for it’s nurturing. The past two centuries have seen the development and instigation of synthetic building materials that have polluted the planet and it’s inhabitants with petroleum poisons that are expected to linger for centuries to come. Need another reason to use hemp instead? The Hemp Gazette has seven:

It’s time to go back to the Earth to fight all our maladies, and this plant seems eager to help us win that battle.