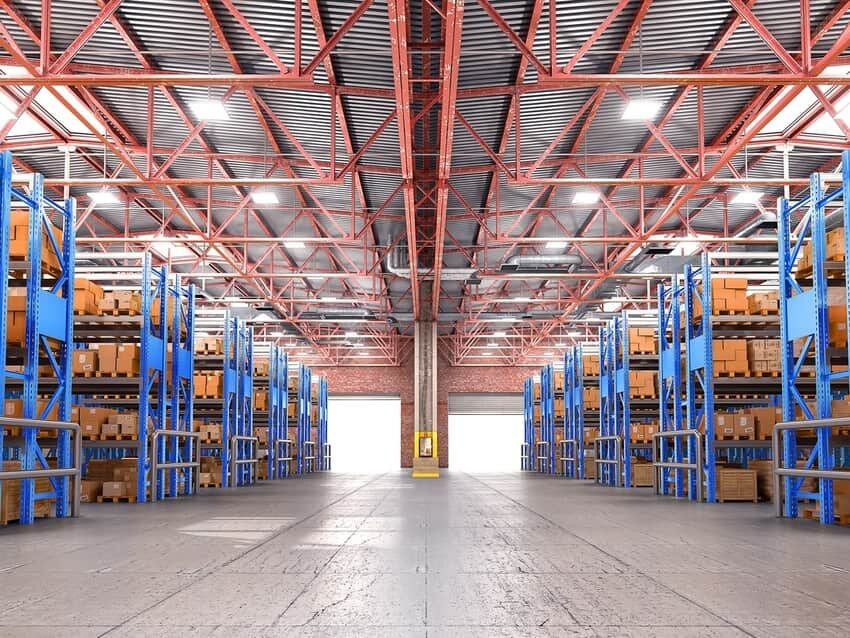 Hemp, marijuana and cannabidiol have similar roots and are often confused by members of the public who are still green to cannabis culture. The three substances differ in a few key ways. More specifically, CBD differs from marijuana in its composition. As smoke shop regulars may know, THC is the component of marijuana with the propensity for psychoactive effects. Contrastingly, CBD contains no greater than 0.3% THC. CBD reached the threshold of federal legalization last year – a major milestone for the up-and-coming substance. And perhaps no community has embraced the product more than our beloved community of Colorado.

Our writers previously discussed the unbelievable testimony of Charlotte Figi, the youngest citizen in Colorado state history to receive approval as a medical marijuana cardholder. Charlotte’s parents has long shunned anything associated with marijuana in their younger days, prior to their love story and the birth of their beautiful twin daughters. Much to their shock and devastation, Charlotte’s life was quickly gripped by the effects of a rare epileptic disorder called Dravett syndrome. They watched helplessly as Charlotte became physically and mentally incapacitated as a consequence of nearly 300 grand mal seizures each week. They’ve since outlined their journey to CBD, a treatment they never expected to try, and the reasons they attribute their now healthy daughter’s life to its effects.

The FDA’s approval of Epidiolex was in answer to mounting claims of similar near-miraculous health improvements of those suffering the devastation of severe epilepsy. This has garnered the attention of advocates and health representatives worldwide. United States development companies and advocates have worked have worked in tandem to push for increased federal research grants and development, both locally and across the nation.

From Epidiolex to Local Epicenter

Broomfield, Colorado is the latest city rocked by developments in the cannabidiol industry. Mile High Labs have made a name for themselves as a Boulder-based producer of hemp-derived CBD products. They recently signed off on the acquisition of a massive 400,000 square foot research space. The lab was previously owned by Sandoz Incorporated, a subsidiary of pharmaceutical giant Novartis. Some employees of the former Novartis branch transitioned into the employ of Mile High Labs, bringing beneficial scientific insight and familiarity with the facility.

This acquisition is an important one for Mile High Labs – and for the local industry. Christopher Lackner, vice president of public relations and affairs for Mile High Labs, spoke to the significance of their expansion. “Colorado is one of the leading states in promoting and encouraging hemp production, agriculture and innovation, and with our new facility here producing CBD isolate, CBD distillate and other products, we feel like this is really the center of the CBD universe,” said Christopher Lackner, vice president of public affairs for Mile High Labs.

While CBD was made federal legal in the not-too-distant past, the FDA is still working to investigate its effects. Advocates have emphatically claimed that CBD improved symptoms of a broad range of their collective maladies, both physical and psychological. The results of recent research projects into the substance of cannabidiol will undoubtedly influence the trajectory of CBD. With the testimonies of CBD’s die-hard fans undeniably influencing its skyrocketing popularity and growth, it’s very evident that CBD has made an impressive impact on communities across the board.

Mile High Labs has joined several other companies in their industry to push for increased FDA regulation of cannabidiol. “We strongly feel a pathway to regulation in the dietary supplement category is the best path to take,”says Lackner. To this end, several representatives of the company have flown to Washington D.C. to urge Colorado’s state delegate to prioritize their agenda. Some aspects of regulations affecting cannabidiol are still in flux or under development. Despite this, Mile High Labs has stringently upheld Good Manufacturing Practices at their new development center. Lackner emphasizes that “in order for this industry to thrive we need strong regulations that are based in quality, compliance, testing and adherence to protocols.”