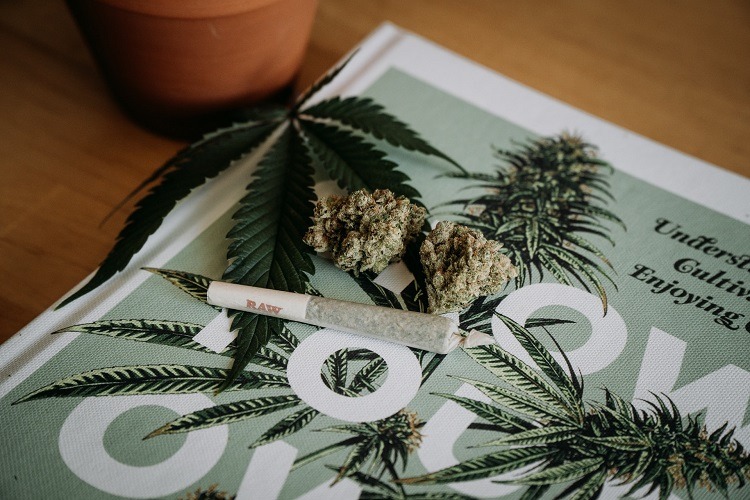 Depending on who’s doing the classifying there are either 5 or 6 major types of corn. There are also 33 different types of tomatoes and more than 200 varieties of potato. So it should come as no surprise that there is more than 1 type of cannabis.

If you’re new to the world of cannabis and you’re wondering what you should put in your new custom glass pipes, know that cannabis plants are divided into 2 main species, “sativa” and “indica”, and within those 2 groups there are a multitude of further subspecies. Hybrid strains are produced by crossbreeding members of the two major strains.

In this primer, we’re going to take a close look at the differences between the main types of weed in order to help you make a more informed decision about which one or which ones may be right for you.

Cannabinoids are the chemical compounds that produce the psychoactive effects most people are after when they load up their glass pipes. That is, the high. The cannabis plant is known to contain nearly 500 chemical compounds of which more than 80 are known cannabinoids. As far as researchers can tell, however, only 2 of these cannabinoids are responsible for most of the effects associated with weed. They are tetrahydrocannabinol or THC, and cannabidiol or CBD.

Terpenes are perhaps the most misunderstood component of weed. They are important because they are responsible for the color, taste and aroma of marijuana. But we say they are misunderstood because there is a mountain of misinformation out there attributing psychoactive effects to terpenes. In reality, there is currently no credible scientific evidence linking terpenes to the type or intensity of the high a person experiences.

The Difference Between Indica, Sativa and Hybrid Strains

Now that we’ve sketched in the broad outline of the different cannabis strains let’s take a closer look at each.

If you meet someone at the head shop who’s going on about sativa-dominant and indica-dominant strains they’re talking about hybrids that possess either more sativa or more indica genes, which would make the weed either more mind-expanding or more relaxing respectively. The bottom line is that today it is actually pretty rare to find pure cannabis sativa or cannabis indica because so much crossbreeding has been going at the grassroots level.

Some of the most popular hybrid strains at the moment are:

These and other popular strains of the day will not be available everywhere, so to get a good idea of what’s floating about your area talk to the experts at your local
head shop in Denver. If they don’t know they’ll know someone who does.

The bottom line is that if you’re looking for a way to take your artwork to the next level you’ll probably want to investigate sativa strains and sativa-dominant hybrids. If you’re looking to relieve anxiety and so forth indica may be what you want to load into your glass pipes.