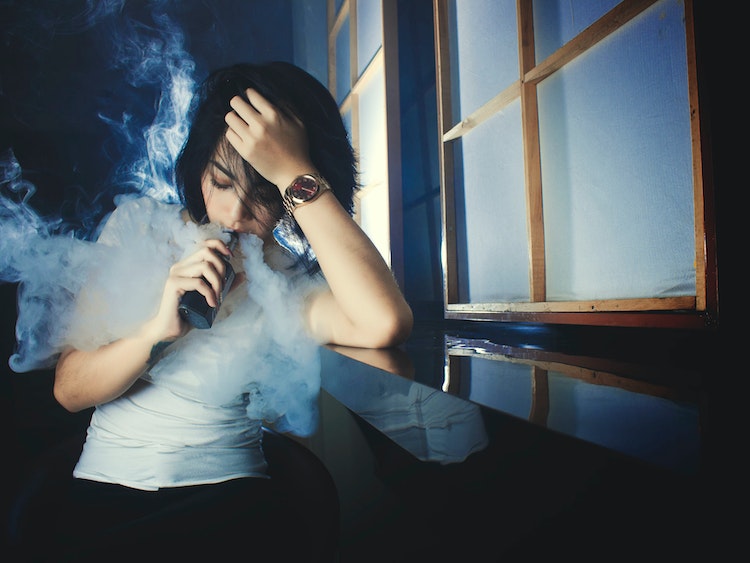 If you want to start a lively discussion among your peers at the vape shop in Denver just ask them what is the optimal temperature at which to vape weed. Opinions will start flying in every direction with preferred temperatures ranging from 320 degrees (F) to nearly 450 degrees. But who is right in such a case? Well, to a certain extent they all are, because the different temperatures tend to produce different effects and not everyone is after the same effects when they vape weed.

Why the Temperature of Your Vape Matters

Before we engage in a recitation of the various temperature preferences for vaping weed, we need to ask a fundamental question: Why does the vaping temperature matter?

It matters because as we mentioned different temps produce different effects. How so? Because different levels of heat create different reactions in the weed’s cannabinoids and terpenes.

Cannabinoids are those compounds that interact directly with and influence the functioning of the endocannabinoid system, or ECS. When cannabinoids bind to ECS receptors they create a chain reaction that produces a variety of psychological and physiological effects. Those effects will vary depending on temperature.

Terpenes on the other hand are a large and diverse group of compounds found naturally in many plants, including cannabis. Terpenes are primarily responsible for the taste, fragrance and color of the cannabis plant, although some terpenes are believed by both folk healers and scientists to contain medicinal properties.

Some go so far as to claim cannabis terpenes provide antioxidant and anti-inflammatory properties and that they may be useful in the treatment of cancer and other diseases. As with cannabinoids the precise effect terpenes have will depend in large part on the temperature at which people operate their vaporizers.

Popular Temperature Settings and Their Effects

Now that we have a better idea of why the temperature of your vape matters let’s look at some of the most common temperature settings vapers use.

Other Recommendations From Our Denver Vape Shop

Here are a few other things to keep in mind when trying to determine what temperature you should set your vaporizer to.

If the weed is really moist a lot of the heat produced by the vaporizer is going to go toward drying out the herb, not producing the desired aromatic and psychotropic effects. If you want to enjoy the full benefits of a given temperature setting dry your weed out a bit before vaping it. It shouldn’t be bone dry, but it shouldn’t stick to your fingers either. A few hours exposed to the air should do it.

If you are intent on vaping during the early portion of the day you might want to consider a lower temperature. That way you will not be thoroughly baked by lunchtime and you can actually get things done before your brain ventures too far down the rabbit hole.

When you vape at a lower temperature you may not expend all of the cannabinoids in the herb. So do yourself (and your bank account) a favor and don’t throw it out when you’re finished vaping. Instead, set the vaped herb aside and consider using it to make tea or edibles that will produce some of those slow-motion highs you can enjoy all day.

The strain of the weed is also likely to have an impact on the effects produced by different temperatures. So while vaping one strain at 356 – 391 degrees Fahrenheit might produce a nice balance between buzz and aroma, vaping another strain at the same temp might create more sweet smells than dizzying highs.

Any setting below about 315 degrees Fahrenheit (157 Celsius) is going to smell great but won’t produce much in the way of psychoactive effects. Essentially, if you vape at those temperatures what you’ll wind up with is the world’s most expensive air freshener.

Stop by our brick-and-mortar Denver or Northglenn vape shop locations and peruse our extensive line of leading-edge vaporizers. You can find us by doing a Google search for “vape shop near me.”