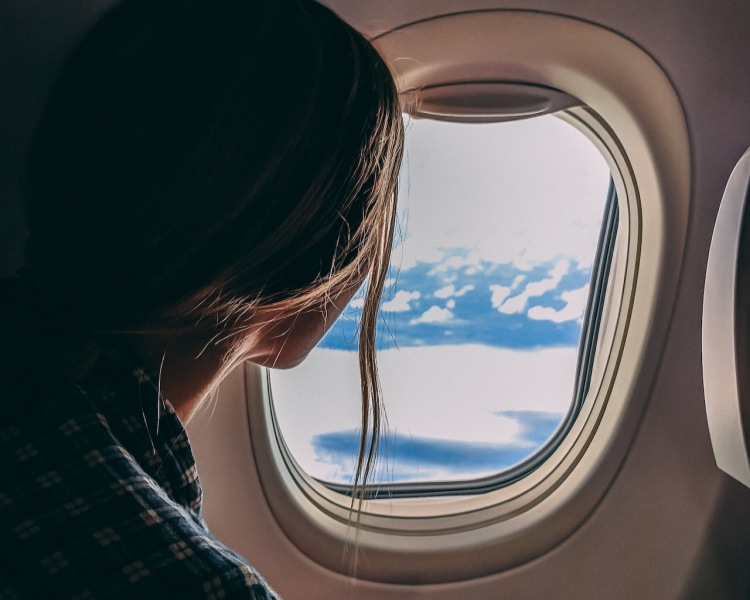 If you are a fan of vaping and herb vaporizers and you plan on engaging in some travel it will pay to know if the destination or destinations you have in mind permit, or at least tolerate, vaping. There are a couple of things in play in this instance. First, the legality of recreational marijuana use in the city you’re visiting. And second, whether or not the anti-smoking lobby has wrongly but successfully convinced lawmakers that dry vaping herb is the same as smoking cigarettes and applied anti-smoking laws to the practice.

But if the thought of researching the vaping landscape in countless American cities puts you to sleep, don’t worry. We did the homework for you. Below is our list of the most vape-friendly cities in the US as of this writing.

Keep in mind that both weed and vaping laws are changing all the time so it’s possible that some of the information you read here may be obsolete by the time you read it. Also, many states mistakenly label all vaping devices as “e-cigarettes” which only further muddies the picture.

The Most Vape-Friendly Cities in America

For a while, we at the vape shop were hoping Denver might avoid the scourge of the anti-science “vaping = smoking” gang. Alas, it was not to be. In 2019 Colorado lawmakers added vaping to existing cigarette bans so it’s now nearly impossible to find somewhere that you can vape indoors. In announcing the ban the CDPH made the outrageous statement that vape clouds contain cancer-causing chemicals. They don’t. As the UK’s National Health Service says “There is no evidence that vaping causes cancer.” The good news is that you can still vape in most outdoor settings as long as you’re at least 25 feet from a doorway, and dry vaping herb outdoors is more or less legal.

If you love vaping and you love traveling you’ll love Miami. Last year Governor DeSantis vetoed a bill that would have banned most vaping products statewide. The bill wrongly equated activities like vaping dry herb with smoking cigarettes and would have made it more difficult for Floridians to quit smoking. As a result of the veto, you can vape in outdoor cafes, on the sidewalk, in the park, and elsewhere in Miami. And just as a bit of icing on the cake, recreational marijuana is also legal for those over 21.

Until just a couple of years ago, it was permissible to vape in most places in Albuquerque. Not anymore. The anti-science mob got hold of some gullible lawmakers and extended current cigarette prohibitions to both e-cigs and vaping. That means that the only place you can vape these days is outdoors. That’s the bad news. The good news is that recreational marijuana use is legal in NM so you won’t be popped for dry herb vaping.

You can vape pretty much anywhere in Providence, Rhode Island as long as you’re outdoors. And to top it off, recreational marijuana use was legalized in the State in June 2022. So you can enjoy dry vaping your herb outside without fear of The Man swooping down on you. Providence would be a Miami-like success story except that in the past couple of years they raised the age to purchase a vaping device to 21 and greatly restricted the sale of vaporizers and other vaping-related products.

Vegas is one of the few places in the country where you can still smoke cigarettes indoors. That’s right. In 2022 it’s perfectly legal to smoke away as long as you’re inside a casino. So it’s no surprise that Sin City also allows vaping in those same casinos. Things can get a little dicey though if you try dry herb vaping in one of those casinos, or even outdoors on the Strip. That’s because, while recreational weed use is legal in Nevada you’re supposed to confine it to your house, or to designated venues, of which there are precious few. So if you plan on doing some dry herb vaping at Caesar’s don’t be surprised if someone confronts you about it.

Somewhat surprisingly Nashville is actually something of a vaping hotspot with vaping allowed in most 21+ establishments like bars and nightclubs. Unfortunately, recreational marijuana use is still illegal in Tennessee so if you try dry herb vaping in a bar or club you may find yourself in hot water unless you’ve perfected your technique for minimizing vapor clouds. Speaking of clouds… There are some potentially dark ones on the Nashville horizon as a law has been passed that would ban vaping in most indoor settings. However, technical issues with the law may scuttle its implementation or at least put it off until 2023.

There are no doubt numerous small towns nationwide where common sense and reason prevail and no one will look twice at you if you decide to vape. Unfortunately, those places are becoming fewer and farther between. It’s possible that at some point policymakers in the US will grow up and adopt a more sophisticated, science-based approach to vaping that recognizes it for the largely harmless habit that it is. But those of us at the vape shop are not going to hold our breath on that.