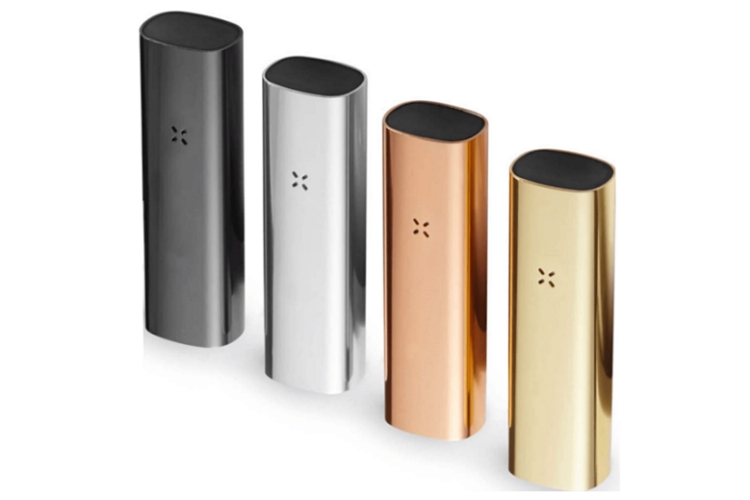 People who are new to vaping sometimes get lost in contradictory information. For instance, some articles out there state there are only two kinds of vaping devices: “portable” and “tabletop”. Other articles also state there are only two kinds of vaporizers, except they state the two types are “dab pens” and “dry herb vaporizers“. So who is right? Well, they both are. Sort of.

Taking a big-picture view there are only two types of vaping devices: those you can carry around with you (portable), and those designed to remain in your home (tabletop). However, within the category of portable devices, there are dab pens and then there are portable dry herb vaporizers.

Those two – the dab pen and (the portable version of) the dry herb vaporizer – are what we’re going to look at in this post.

The Goal of Dab Pens and Dry Herb Vaporizers

Both a dab pen and a dry herb vaporizer have the same goal: to produce a decent buzz by heating some cannabis or cannabis-related material, thereby creating a vapor you can inhale. Both devices fit neatly into the palm of the hand and use batteries as the power source.

Which device actually appeared first is a matter of some debate, although most herb historians give the nod to what we call the dab pen today. Crude versions of this device have been around for the better part of a hundred years but the dab pen as we know it today was developed in the US a little less than 30 years ago.

The dry herb vaporizer first appeared in Germany, also around 30 years ago (although it did not appear on the US market until about 20 years ago), and this is where the debate over which came first gets hot and heavy. Because this is not a historical blog post we’re going to sidestep the issue of which came first and simply state that modern versions of both devices rose to popularity in the 1990s.

The Difference Between The Dab Pen and The Dry Herb Vaporizer

The term dab refers to the process of dabbing a bit of thick cannabis concentrate onto a ‘nail’ and then heating it to release a mist that you then inhale. These days the term “dabs” has evolved into a blanket term referring to any kind of cannabis concentrate (as opposed to e-juice or e-liquid).

The dab pen is typically smaller and narrower than a portable dry herb vaporizer, which makes it easier to carry and easier to conceal.

A dry herb vaporizer, as the name implies, vaporizes raw, unprocessed, or “dry” cannabis product. The same stuff you would use to roll a joint with. The dry herb is loaded into what amounts to a tiny oven and heated. Then, the person inhales the resulting vapor.

Both devices will do a good job of delivering the sought-after effect, so which is best for you will depend mostly on things like your budget, (a dab pen is usually going to cost a lot less than a dry herb vaporizer) your need to conceal the device (dab pens are smaller and so easier to conceal), and whether you prefer concentrates or natural herb.

There are also plenty of people who claim that you will get a more intense hit off a dab pen than you will with a dry herb vaporizer. But that is a claim that is very difficult to quantify.

What is not hard to quantify is that you will definitely get more of the full herb experience with the dry herb vaporizer because it will produce a bit of the trademark cannabis aroma that you will not get with a dab pen.

To this point we’ve been comparing the two devices as if this were a zero-sum game and you had to pick one or the other. But nothing could be further from the truth. True herb aficionados will not limit themselves to enjoying one experience or the other.